With any project or experiment that you undertake, the data that it produces will ultimately determine the fruits of your labor. Without data, we wouldn’t be able to understand how a system actually performs.

In essence, data acquisition is a process that involves collecting information to understand the electrical or physical phenomenon using sensors, measurement device, and a computer. Together, these components form a Data Acquisition System or DAQ System.

In this guide, you’ll learn about:

So, let’s get started.

What is a DAQ System?

As discussed already, DAQ or Data Acquisition comprises a measurement system and a computer that can measure electrical or physical properties and record them for further analysis.

The concept of DAQ was introduced in 1963 where it mainly revolved around monitoring or controlling a physical entity with software. IBM was the first to announce a computer that was solely made for data acquisition tasks called the IBM 7700 Data Acquisition system.

The IBM 7700 was replaced with a more powerful IBM 1800 Data Acquisition and Control System in 1964. With the progress in technology, the computing capabilities have drastically changed today, allowing us to quickly process and store data in numerous ways.

DAQ systems are an excellent example of this. These devices are capable of capturing data from an actual system and store that data in an easily retrievable format for further engineering or scientific review.

Considering the intuitiveness of the DAQ systems, these computer-based measurement systems are of critical importance in a variety of verticals that need precision, such as construction, electronics, production, and manufacturing to name a few.

DAQ systems are either handheld or can be operated remotely. Handheld DAQ systems are useful when you are required to take readings of a specimen with which you can physically interact. Remote DAQ measurements are taken where human presence is incompatible.

Basic Components of a DAQ SystemThe IBM machines of 1960 where gigantic 6-foot-high computers. Thankfully, the modern DAQ systems are compact, yet many times more powerful than their predecessors.

Years of technological advancements in electronics have made it possible to have such sleek machines that do not compromise on measurement accuracy.

Sensors or transducers interact with the subject measured, either directly or indirectly (contact or non-contact). They covert the physical values to electric signals. The type of sensors used in a DAQ system varies based on the nature of its application.

For example, the measurement of temperature requires a temperature sensor, while a photovoltaic sensor is useful for measuring light. Their common function is to covert analogic signals like light, temperatures, speed, etc. into digital signals for the computer. DAQ systems employ high-quality sensors that give accurate readings with minimal or no noise.

The electrical signals impending from the sensors cannot be utilized directly, as it needs modification. This modification is necessary because the signals often contain noise or might be weak to a point where the DAQ system cannot measure it.

The signal conditioner uses filter circuits to separate the noise from the real signal and uses an amplification circuit to strengthen weak signals. These are two of the common functions that they undertake.

The DAQ hardware takes in the analog signals from the sensors and converts them to digital signals readable by the computers. But, this is just one of the functions of DAQ hardware.

Some of the common features in a DAQ system are:

RS232, RS485: Interface busses used to communicate with other devices

Standalone oscilloscopes and data loggers are prime examples of DAQ systems that can work without a computer. 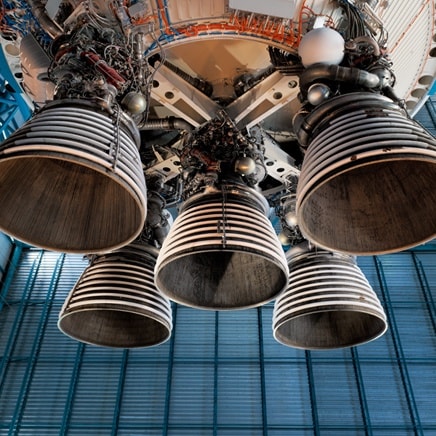 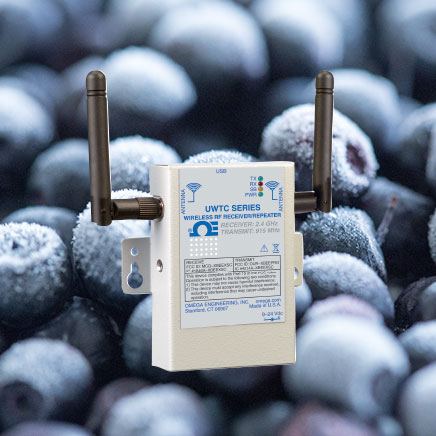