There are three basic types of controllers: on-off, proportional and PID. Depending upon the system to be controlled, the operator will be able to use one type or another to control the process. 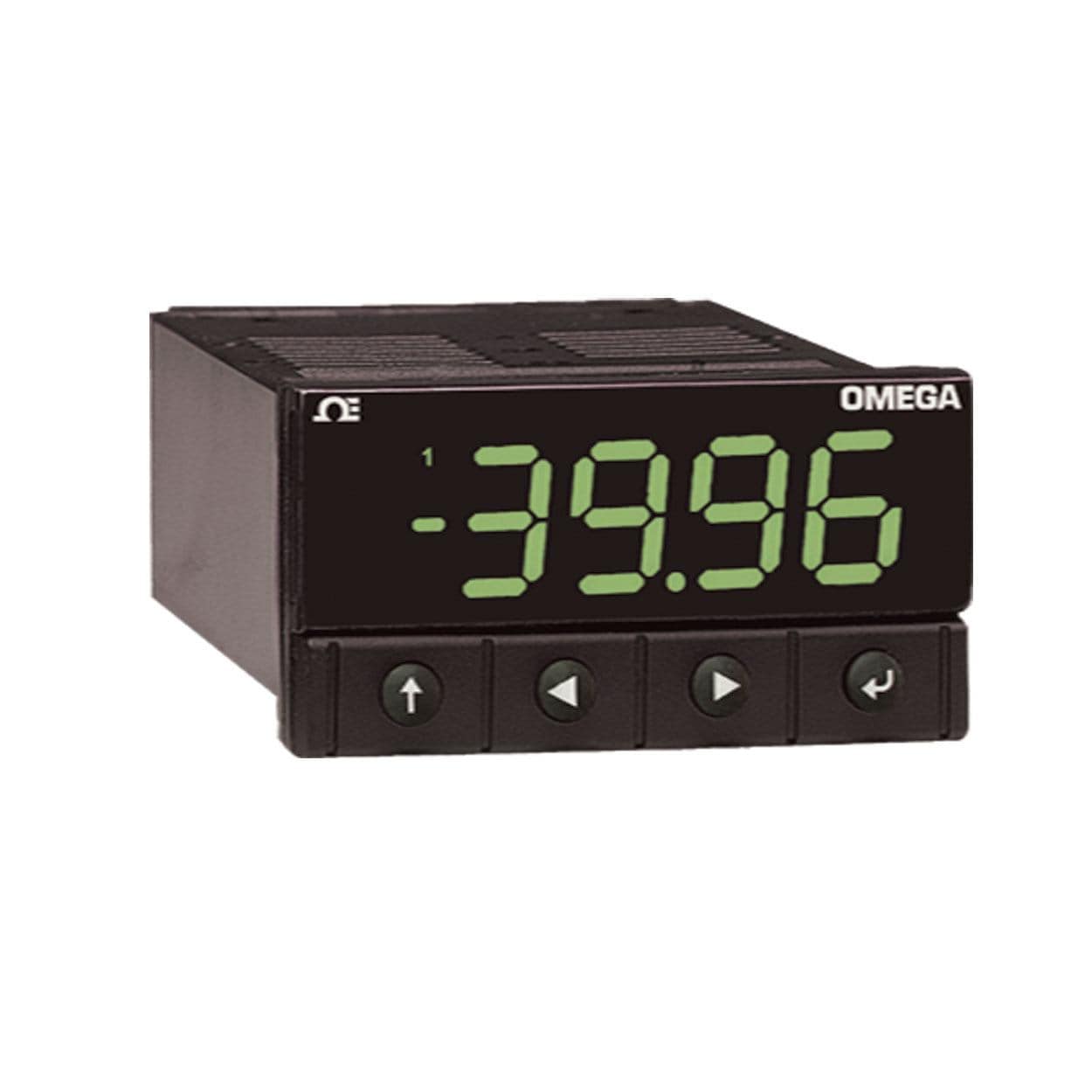 An on-off pid controller is the simplest form of temperature control device. The output from the device is either on or off, with no middle state. An on-off controller will switch the output only when the temperature crosses the setpoint. One special type of on-off control is a limit controller. This controller uses a latching relay, which must be manually reset, and is used to shut down a process when a certain temperature is reached. 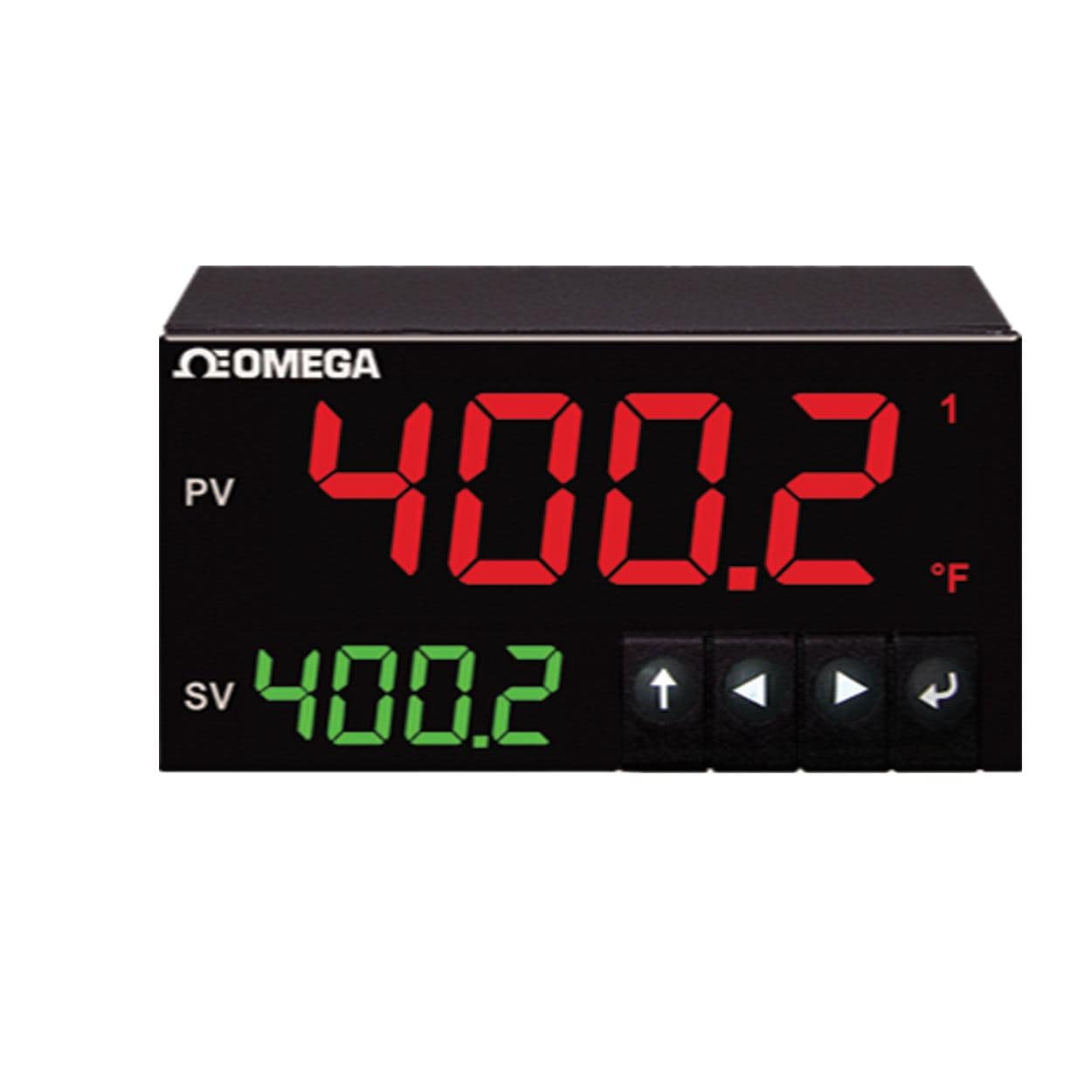 Proportional controls are designed to eliminate the cycling associated with on-off control. A proportional controller decreases the average power supplied to the heater as the temperature approaches setpoint. This has the effect of slowing down the heater so that it will not overshoot the setpoint but will approach the setpoint and maintain a stable temperature. This proportioning action can be accomplished by turning the output on and off for short time intervals. This "time proportioning" varies the ratio of "on" time to "off" time to control the temperature. 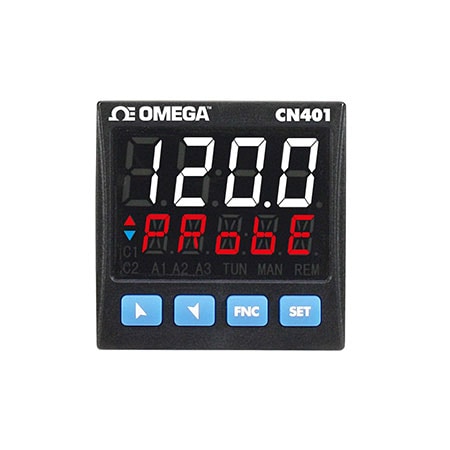 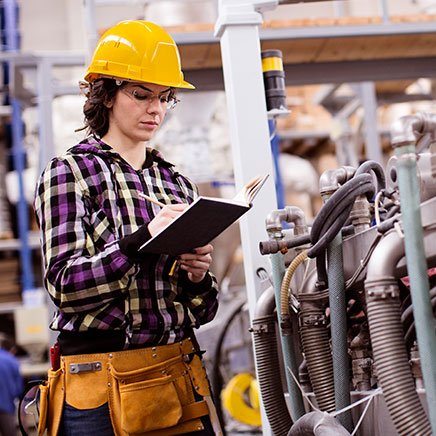 Factory Air Quality: Five Substances and Conditions you Should be Monitoring 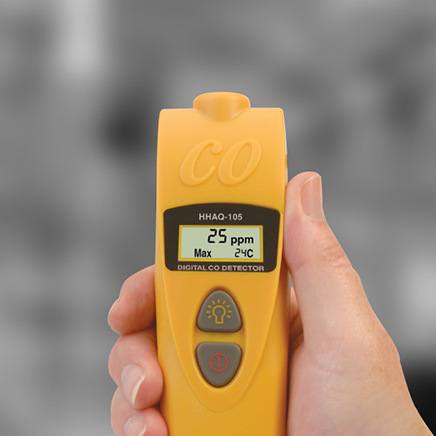