From reviewing both devices and the way they work with other devices, it is clear that signal transmitters and signal conditioners more or less perform the same set of tasks. Yet, the added benefit of choosing a signal transmitter is that it has data transmission features on top of data conditioning features.

Some of the different signal transmitters that are in use are:

Analog is the oldest of signal communication methods where sinusoidal waves carry data. In analogous data transmission, the signals vary continuously with time. Many of the machines that we still use today produce analog signals as an output. But, modern data readers require digital input. Signal transmitters ensure that the data from the apparatus is sent over to the reader without much loss in quality.

Easy implementation: Having a host of analog supporting devices means that setting up equipment is quite easy. Any business can implement a setup with the analog signal transmitter with ease.

Affected by noise: One of the major drawbacks of analog signals is that they pick up noise when they travel through wire. Every signal transmission will have noise as a result of the transmission, but analog signals tend to have greater amounts of noise.

Limited Range: Analog signals undergo significant degradation when traveling long distances. This phenomenon is known as attenuation. To overcome this issue, repeaters or boosters are used to increase the signal strength.

Digital transmission is the process by which information is sent across devices in digital formation. As opposed to the continuously varying nature of the analog signals, digital signals have only two states and don’t vary in-between.

Better performance with noise: Digital signals are much more effective in keeping noise levels low. This means less work for signal conditioners. In some cases, there is no need for signal conditioning if the travel length between two digital devices is short.

Signal reach further without attenuation: Degradation of signals is also preset in digital data transfer, but the intensity is less severe. Hence, the signal will travel more distance without requiring extra hardware.

Electronics can be more expensive than the analog transmission: Digital devices often have their computational system built into the device. They also tend to use modern circuitry, and these factors make digital transmitters a costly affair.

The latest standard in data transfer is wireless technology: In this case, data transfer over distances happens by converting it into wireless signals. The signals are then interpreted by antennas that use converters to convert the signals back into interpretative data.

No wired installation required: The best feature of a wireless model of communication is that no need physical links between the devices are needed. This reduces the overall hardware requirement and makes the setup easier to manage.

Portability of hardware: It is possible to move the transmitter and the receiver around since they are not restricted by a direct link. The only requirement is that they should be within a specified range.

Distortion and attenuation in a busy RF environment: As the number of wireless devices increases, the density of wireless data in the air also rises. Even though the devices work at different frequencies, distortion of data can take place and can decrease signal strength.

Expensive: Wireless equipment is expensive because it uses the latest technology in data transfer. But, the cost is justifiable against the convenience offered by the setup.

The ultimate choice when choosing between signal conditioners and signal transmitters comes down to the client requirements and the nature of the setup. In many cases, choosing one or the other can yield the same results, and in some, a much more specific option must be chosen. 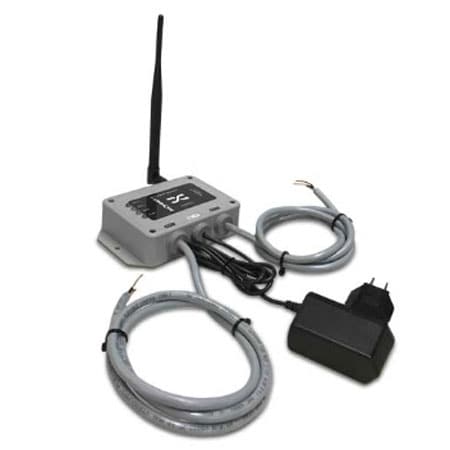 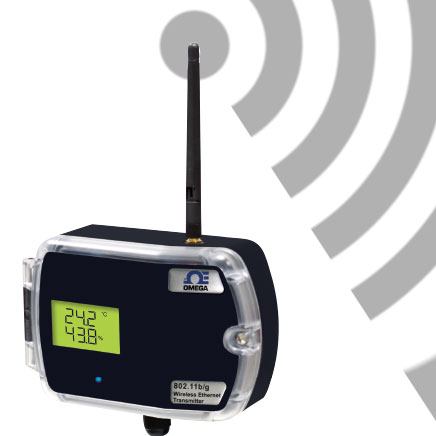 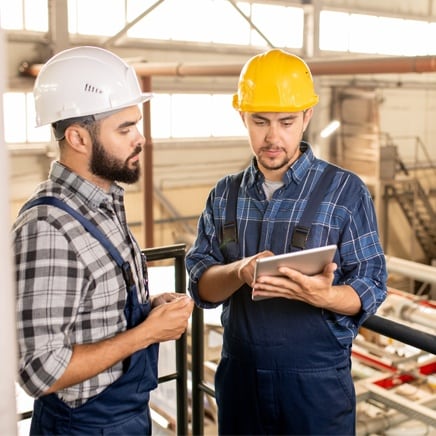