IEEE-488 refers to the Institute of Electrical and Electronics Engineers (IEEE) Standard number 488 and is commonly called GPIB (General Purpose Interface Bus). This standard was first established in 1978, 13 years after Hewlett-Packard (HP) of Palo Alto, CA, began work to enable its broad range of instruments to communicate with one another and with “host” computers.
At the time of its development, IEEE-488 protocol was particularly well-suited for instrument applications when compared with the alternatives. In essence, IEEE-488 comprises a “bus on a cable,” providing both a parallel data transfer path on eight lines and eight dedicated control lines. Given the demands of the times, its nominal 1 Mbyte/sec maximum data transfer rate seemed quite adequate; even today, GPIB interface is sufficiently powerful for many highly sophisticated and demanding applications.

However, IEEE-488, as originally defined, left some ambiguities in the specifics of controller-instrument interaction and communication. While these open issues were likely intended to give instrument and controller designers some latitude, the result was confusion and compatibility problems among instruments from different manufacturers.
During the 1980’s, a new layer was added to the IEEE- 488 standard, IEEE-488.2. The original standard was re-designated IEEE-488.1. IEEE-488.2 provides for a minimum set of capabilities among “controllers” and “devices,” as well as for more specific content and structure of messages and communications protocols.
IEEE-488.2 is fully backward compatible with IEEE- 488.1; the use of a “488.2”-compliant controller affords the ability to use the new protocols available with “488.2” instruments while retaining the ability to communicate with and control “488.1”-compliant instruments and associated vendor idiosyncrasies.
Today, IEEE-488 bus is the most widely recognized and used method for communication among scientific and engineering instruments. Major stand-alone general purpose instrument vendors include IEEE-488 interfaces in their products. Many vertical market instrument makers also rely on IEEE-488 for data communications and control.
GPIB controllers support a variety of personal computers, from the IBM PC/XT/AT and PS/2 and compatibles to the multifaceted Macintosh family. Some of these controllers are plug-in cards; others are protocol converters ( e.g., SCSI-to-IEEE-488). All provide at least IEEE-488.1 in compliance, and a growing number adhere to “488.2.”

The GPIB interface, sometimes called the General Purpose Interface Bus (GPIB), is a general purpose digital interface system that can be used to transfer data between two or more devices. It is particularly wellsuited for interconnecting computers and instruments. Some of its key features are:

Connector The GPIB connector is a 24-pin connector. Devices on the IEEE-488 bus have female receptacles; interconnecting cables have the mating male connectors. Connecting cables will typically have male and female receptacles wired in parallel at each connecting head to allow parallel connection of cables at a device and/or to allow daisychaining between devices.
Interconnection Cabling Any individual IEEE-488 bus is limited to 15 devices including the controller. However, the GPIB specification limits the total length of all cabling used to interconnect devices on a common bus to 20 m, or 2 m times the number of interconnected devices (up to 20 m). Cable lengths between devices may vary, as long as total cable length does not exceed these restrictions. Devices may be interconnected in a star or linear topology, or in a combination of the two, as long as the distance limits are observed. For maximum data transfer rates, the total cable length should be reduced to 15 m, with the average interdevice cable 1 m or less.

Bus Lines The IEEE-488 bus is a multidrop interface in which all connected devices have access to the bus lines. The 24 bus lines group into four categories:

The IEEE-488 bus uses three handshake lines in a “We're ready - Here's the data - We've got it” sequence to transfer information across the data bus. The handshake protocol assures reliable data transfer at the rate determined by the slowest Listener. The handshake lines, like all other GPIB lines, are active low. DAV is controlled by the Active Talker. Before sending any data, the Talker verifies that NDAC is asserted (low) which indicates that all Listeners have accepted the previous data byte. The Talker then places a byte onto the data lines and waits until NRFD is unasserted (high), indicating that all Addressed Listeners are ready to accept the information. When NRFD and NDAC are in the proper state, the Talker asserts DAV (active low) to indicate that the data on the bus is valid. NRFD is used by the Listeners to inform the Talker that they are ready to accept the new data. The Talker must wait for each Listener to unassert this line (high), which they do at their own rates when they are ready for more data. This assures that all devices accepting the information are ready to receive it. NDAC, also controlled by the Listeners, indicates to the Talker that each device addressed to listen has accepted the information. Each device releases NDAC (high) at its own rate, but NDAC does not go high until the slowest Listener has accepted the data byte. This type of handshaking permits multiple devices to receive data from a single data transmitter on the bus. All active receiving devices participate in the data handshaking on a byte-by-byte basis and operate the NDAC and NRFD lines in a “wired-or” scheme so that the slowest active device determines the rate at which the data transfers take place.

When information is placed on the data lines, it can represent either a data byte or a command. If the Attention bus management line (ATN) is asserted while the data is transferred, then the data lines are carrying a multiline command to be received by every bus device. If ATN is not asserted, then a data byte is being transferred, and only the Active Listeners receive that byte.
The IEEE-488 bus also has a number of uniline commands that are carried on a single bus management line. For example, the Interface Clear (IFC) line, when asserted, sends the Interface Clear command to every bus device, causing each to reset its IEEE-488 bus interface.

The GPIB standard normally permits up to 15 devices to be configured within one system. Each of these devices has a unique bus address, a number from 0 to 30. Address limits can be circumvented directly by the use of bus expanders or indirectly through the use of an isolator or an extender.
A device becomes Addressed to Talk when it receives a Talk Address Group (TAG) multiline command (a byte transferred with ATN asserted) specifying its own address from the Active Controller. Similarly, it becomes Addressed to Listen when it receives a Listen Address Group (LAG) multiline command. Other address commands include My Talk Address (MTA) and My Listen Address (MLA), which are the TAG and LAG commands of the Active Controller. The secondary Command Group (SCG) is used to refer to subaddresses or subfunctions within a particular device. This permits direct access and control of the subdevices or subinstruments embedded within complex devices or instruments.

The IEEE-488.2 standard was developed to simplify the basic process of communicating with instruments. IEEE488.2 extends the 488 standard with code, format and protocol standardization and serves to resolve issues left open in 488.1.
IEEE-488.2 details preferred implementation of many of the issues that were either optional or unspecified on the first standard. IEEE-488.1 covers the key physical issues (connector type, bus length, maximum number of instruments, etc.), electrical issues (open collector TTL, tristate) and low-level protocols (device addressing, control passing and data handshaking/timing). Four basic device functions (Talker, Listener, Controller and System Controller) are specified, as are capability subsets for each type of device.
A number of items not covered by 488.1 can cause problems for the test engineer, particularly regarding equipment compatibility and data corruption.
For example, 488.1 does not cover these specifications: 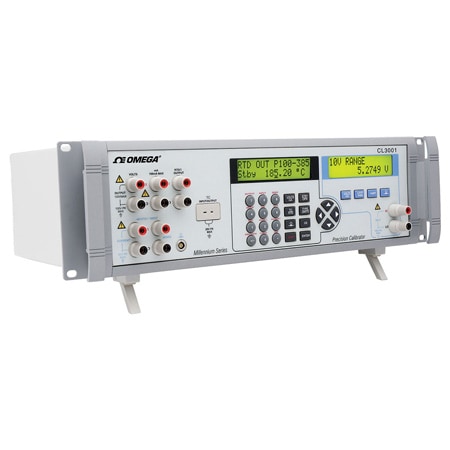 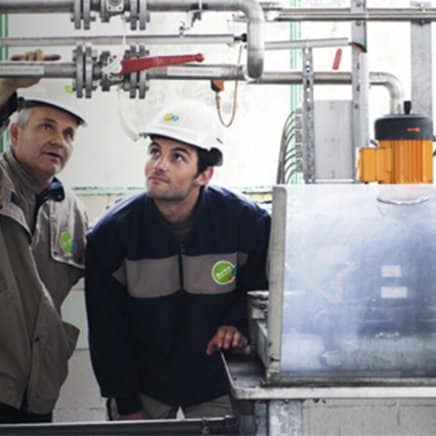 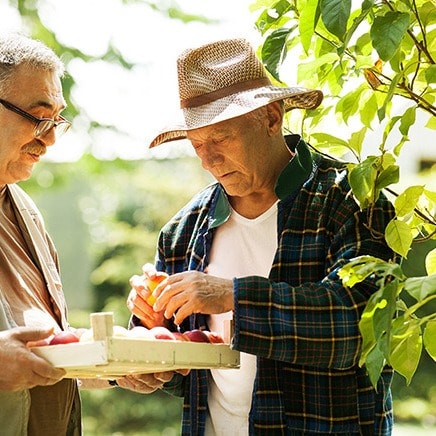