Science Team Sets Out to Measure Just How Strong a Python Is, Using a Pressure Transducer

Reticulated pythons are one of the world’s largest snakes, averaging between 10 to 20 feet long. While these ambush hunters typically hunt chickens, ducks, rats, and domestic cats, dogs, and pigs, using constriction to kill their prey, there have also been known cases of human attacks as well. When one such attack occurred recently on an Indonesian field worker, ICON films wanted to know just how much force reticulated pythons exert during constriction—and they wanted to film the answer live.

Challenge • How much force reticulated pythons exert during constriction
• Recreate a hydraulic system with light-weight equipment
To help, they turned to Dr. Scott Boback, an associate professor of biology at Dickinson College in Pennsylvania, who specializes in herpetology. “It may be a 14-year old boy’s dream to conduct a field test like this,” said Dr. Boback, “But for me, it’s also a fascinating question in science—‘How do constricting snakes kill their prey?’”

While he hadn’t conducted such a test before on pythons, Dr. Boback and his partner, Dr. Charles Zwemer, also an associate professor of biology at Dickinson College, had conducted similar tests on boa constrictors in their lab. The trick would be figuring out how to make such a test work out in the field. “When you’re measuring how much force is applied,” said Dr. Boback, “One of the ideal things to use would be a liquid like in a hydraulic system.” However, his lab equipment was too big and bulky to take into the field, and he needed another way to recreate a hydraulic system with light-weight equipment.

“I called several companies,” said Dr. Boback, but none had a good solution—until he reached out to OMEGA, a global leader in measurement and control technologies. “They put me directly in touch with their engineers,” said Dr. Boback. “I gave them the problem and they said, ‘This is what you need.’”

To conduct the test, Dr. Boback and Dr. Zwemer met the ICON film team in Boston and then drove to the New England Reptile Distributers, home to a 23-foot-long female reticulated python named Sophia.

To get the snake to strike, the team used a dead pig as prey. As the snake wrapped its coils around the pig, Dr. Boback measured the pressure on the inner tube tire filled with water he had inserted inside the pig’s chest.

According to the pressure reading, the snake generated almost 300 millimeters of mercury or just under 6 pounds of pressure per square inch (psi) during constriction. “There’s a myth that they squeeze their prey until they can’t breathe anymore, but that’s not accurate,” said Dr. Boback. “300 millimeters may not sound like much, but it does a lot of internal damage really quickly in a live animal.”

Results • The snake generated almost 300 millimeters of mercury
• Just under 6 pounds of pressure per square inch (psi) during constriction
• Dr. Boback thinks they could be even stronger
While these results provide an idea of just how much deadly force the python has, Dr. Boback thinks they could be even stronger. “It wasn’t quite the perfect scenario,” he said. “When the snake wrapped around the pig, the loops didn’t perfectly touch the inner tube—some wraps were partially on the inner tube and some partially off.” Additionally, in such an environment where there were multiple videographers, snake handlers, associate producers, and sound technicians in the room, the snake may have been more distracted or anxious than it would be in its normal habitat.

With no immediate plans to reenact the experiment, it remains just a hunch that Sophia is stronger than the test results show. But in other tests Dr. Boback has run on smaller pythons and boa constrictors, he’s seen similar and even higher pressure values—leading him to conclude that we may still not know the full strength of such a large reticulated python. 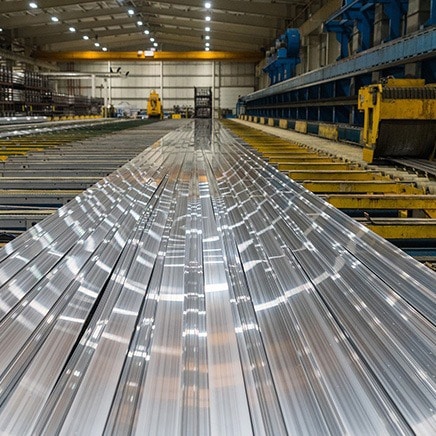 How to Test Load Tolerance in Control Cable Product Testing Measurement of Outflow Facility in the Eye