The water hammer effect is an impact load that is the most misunderstood force known to pressure transducers today. A water hammer is created by stopping and/or starting a liquid flow suddenly. The results of a water hammering or pulse load are devastating to a pressure sensor. The impulse load occurs suddenly, in the millisecond time frame, but the effects of it last a life time. Water hammers occur in almost all pressure systems and usually can not be stopped without extensive time, energy and studies.

Introduction to Resistance Thermometers and Sensors 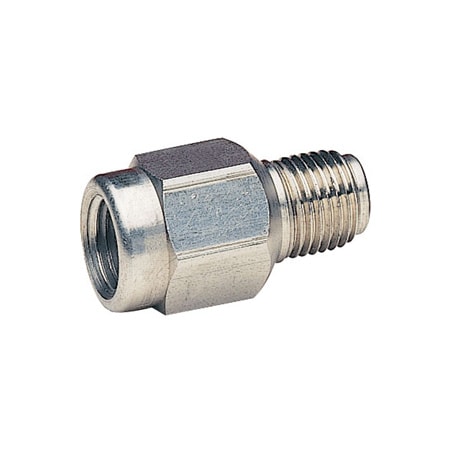 The snubber has a porous metal disc available in three standard grades of porosity. Due to the large filter surface, the snubber has less tendency to clog than orifice type devices.

A common example of a water hammer effect occurs in most homes everyday. Simply turning off a shower quickly sends a loud thud through the house; this is a perfect example of a water hammer. Dishwashers and washing machines make these same sounds, because inside them small solenoid valves are being opened and closed quickly, producing this pulse noise. The key phrase in the examples above was turning on or off the water "quickly" verses turning it off slowly. In the shower example, if you turn the water off slowly, the water hammer will not occur. Common industrial hardware like relief valves, solenoid valves, valves in general, centrifugal pumps, positive displacement pumps, and regulators can and will cause heavy hammer effects. A simple solution to this devastating effect is to protect each sensor with a pressure snubber. Snubbers are low ticket items that will insure that this liquid hammer effect will not render your costly sensor useless. All pressure sensors should utilize snubbers for all installations.

The hammer occurs because an entire train of water is being stopped so fast that the end of the train hits up against the front end and sends shock waves through the pipe. This is similar to a real train, instead of slowing to a stop, it hits into a mountain side. The back of the train continues forward even though the front can not go anywhere. Since the water flow is restricted inside the pipe, a shock wave of incompressible water travels back down the pipe deflecting everything in its path. An unprotected transducer in the path of this monstrous wake is without question, going to sustain heavy damage.

To understand the damage caused by the water hammer forces, it is necessary to understand the principles behind the sensor. Most pressure sensors utilize a rigid diaphragm as the primary sensing element. The diaphragm deflects due to the pressure, and its deflection is transformed to an electrical output via various methods. The key component is the rigid diaphragm. The rigid diaphragm deflects only on the order of a thousandth of an inch. With a large wake of fluid hitting the sensor, it is no wonder the diaphragm is bent beyond its elastic limit and permanent damage is done. Remember that a snubber eliminates this effect and therefore should always be installed on every pressure system.

Snubbers are chosen by the media that they will be used on such as liquids, gases or dense liquids like motor oils, and their physical mounting fittings. Snubbers only let so much fluid pass through per unit time, eliminating the surge from hitting the diaphragm. Liquids possess a large hammer effect because they are incompressible, but gases can also possess a hammer effect large enough to render a sensor useless. A practical analogue to a snubber is a sponge in the drain of a sink. The sponge ensures that the sink empties slowly, instead of all at once. A lot of common questions are asked about hammer effects; the following are just a few.


Will a snubber affect the response time of my pressure transducer?

In most cases, the transducer is connected to a meter of a recorder that updates at 2 to 3 times a second; therefore a snubber will not affect it at all.

What are the symptoms that my sensor has been damaged by a fluid hammer?

Most sensors will exhibit a higher than normal output at zero pressure (a zero shift). This occurs because the diaphragm can not return to zero. In severe cases no output occurs or the output does not change with an increase in pressure.

If my sensor has a large zero offset caused by this hammer effect can it be repaired?

Most sensors are non-repairable. The diaphragm is the main building block of the sensor. When building a sensor the diaphragm is first built and the all the other components are chosen to achieve the rated specification. When a diaphragm bends beyond its elastic limit, it can not be bent back to original shape or replaced because of the unique components associated with the original diaphragm. If a diaphragm does have a slight zero shift, less than 10%, it probably is still linear and can be used. Before reinstalling it in the system, please acquire a snubber or the hammer effect will occur again and possibly damage the unit further.

Will a snubber stop an overpressure?

Snubbers stop spikes only, they do not perform miracles. An overpressure will not be stopped a snubber. A spike lasts only on the order of milliseconds; any overpressure for more than that time will damage the sensor.

How is a snubber installed in a pressure system?

The snubber would screw on to the front end of the transducer and then thread into the piping system. The snubber is located between the piping under pressure and the pressure transducer. The following brief equations summarize the hammer effect and is followed by an example of the destructive force of water hammer. The following equation determines the maximum pressure change that occurs during a fluid hammer. The equation assumes that the piping is inelastic.

Example of water hammer occurring in typical house piping. Assuming you have one inch water piping, how much of a change in pressure will be created from a water hammer?

Assume that the water is flowing in 10 gallons per minute and the temperature is about room temperature (70°F). A 1 inch schedule 40 pipe has an internal area equal to 0.00600 ft2

Where Q is the flow rate, and A is the internal area in the pipe

In this example, a 1 inch pipe with a flow rate of 10 gpm had a hammer effect resulting in an increase in pressure of 243 PSI above normal operating conditions. Considering normal city water pressure of 50 PSI, most end users would select a sensor of approximately 100 PSI full scale to be on the safe side. A 100 PSI sensor usually has an over pressure of 200% associated with it, meaning it will be able to withstand 200 PSI. Now the hammer increases the system from 50 PSI to 293 PSI (50 + 243), which is overpressurizing the transducer and causing damage to it. Most end users are puzzled as to how a system that is supplied with only 60 PSI is capable of producing over 200 PSI. After reading this article it should be evident that fluid hammers are a complex phenomena with a simple solution: installing snubbers on all pressure transducers.


Properties of Water at Atmospheric Pressure 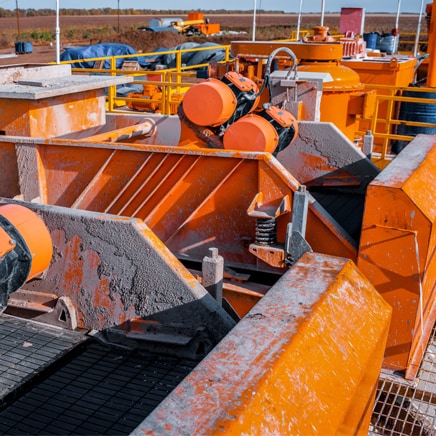 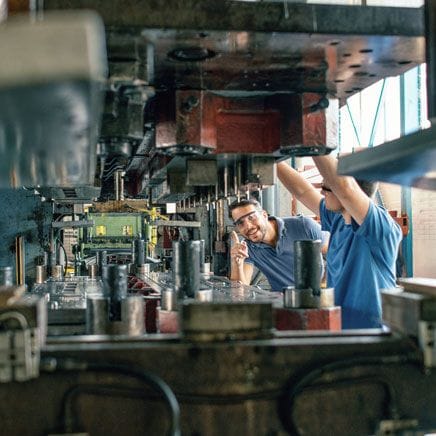