How to Measure with DAQ Devices

Step 1: Setup the DAQ interface on the computer.

Step 2: Connect the DAQ hardware to the computer.

Step 5: Start measuring according to the test setup.

There are a variety of sensors available for DAQ systems. Each type of sensor has a specific function. Some of the most common classifications of sensors based on the type of application are:

Temperature: For temperature, the most commonly used sensors are a thermocouple, thermistor, RTD (Resistance Temperature Detector), and IC sensors.

Vibrations: Vibrations of the system are measured using piezoelectric sensors or accelerometers.

Speed: Speed of an object is measured using a variety of sensors like ground speed radar, Doppler radar, speedometers, etc.

Fluid Flow: Fluid flow is measured using flow sensors. There are mass flow sensors and gas flow sensors that are used for measuring the flow of liquid and gas respectively.

A property is measurable using more than one type of sensor. The decision on choosing one depends on various factors like stability, linearity, speed, ruggedness, need for external power source, and the type of data required.

Measurement accuracy is not just dependent on the quality of the measuring device, but also on several other factors. Hence, it is always advised that the user must take readings in a very neutral setting. Here are some of the common disturbances that affect the accuracy of measurement are:

Temperature: Most of the sensors that we use have some dependence on temperature, especially piezoelectric sensors. To counter this effect, temperature compensation techniques are used.

Calibration Errors: After a DAQ system is set up, calibration is necessary to ensure the most accurate readings. Without calibrating the measuring setup, you’ll get flawed readings right from the beginning.

Human Errors: From missing an important step during measurement to improper test setup, human errors are one among the most prevalent types of errors observed while taking measurements. This is why most experiments and tests have a procedure attached to them. Following it is crucial to the success of any experimental observation.

Humidity: Taking measurements in extremely humid conditions is generally not advised because electrical components do play well in high humidity and can even cause failures.

Effect of Friction, Hysteresis or Other Electrical Noise: Magnetic effects of electricity can greatly affect the surrounding object, especially if its metal. Taking measurements in the presence of an overlapping electrical noise can produce errors in the measurement.

Vibrations: Vibrations can interfere with sensor reading unless you are measuring vibrations! It is necessary to keep the test bench stable and free from unwanted vibrations or friction.

Light: light might sound like an odd error, but it can cause serious measuring instabilities if you are measuring light intensity from a source, and there is another light leakage.

Nonlinearity: Nonlinearity error happens when the sensor output curve doesn’t vary proportionally to the input curve. This shows that with a different load or input, the measuring device cannot scale appropriately.

Learn More
Related articles to: How to Measure with DAQ Devices
Technical Learning 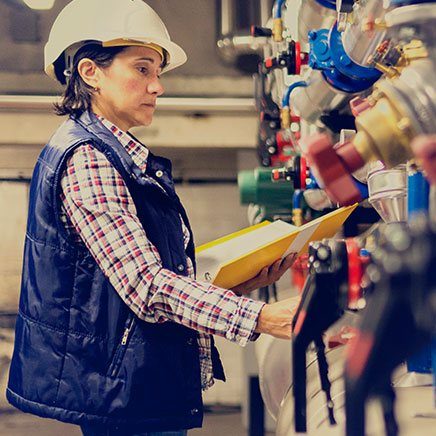 Get Started with Predictive Maintenance 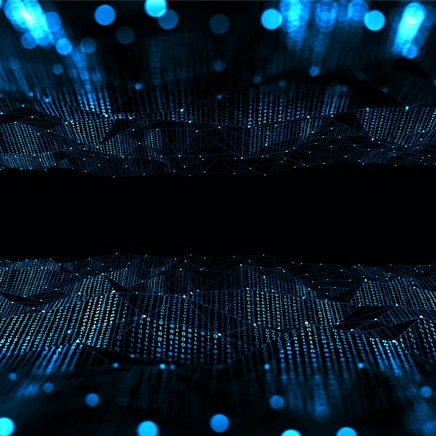 RS232 Protocol: Introduction To The Standard And The Interface.