How to Check the Load Cell with a Multimeter

How to Test a Load Cell

To test a load cell before putting it to use, you’ll need a multimeter and a voltage source. Measure the resistance of the input and output leads of the load cell by setting up the multimeter in Ohms. Compare the measurement values with the calibration certificate from the manufacturer to see if they closely match each other. Similarly, check the load cell for accuracy by measuring the millivolts signal from the input leads. With no force applied to the load cell, the value should be zero. Apply a calibrated dead weight as specified in the calibration certificate and compare the values again.

How to Measure Load Cell Output

How to Check Load Cell Resistance

A load cell test is performed using a digital multimeter. The digital multimeter is connected between the positive signal wire and the negative signal wire of the load cell. The output between them should be equal or to a value specified in the datasheet. This is the test for load cell output resistance. Now check the signal between the positive excitation wire and the negative excitation wire. They should be equal. This is the test for input resistance.

Load cell values can fluctuate due to several reasons. From physical damage such as shock loading and overloading for a longer duration to environmental conditions such as temperature, moisture, water ingress, or corrosion, the load cell is likely to produce erroneous output. Measurement values will also fluctuate if the cables break or if there’s a short circuit. To check what is causing fluctuations in the load cell value, perform a visual check to identify the fault location. Perform a zero balance check to identify if the strain gauge has undergone permanent deformation. An insulation resistance check can further help you identify if moisture is getting inside the load cell. Additionally, a bridge resistance check will determine if there’s a short circuit within the load cell.

Zero drift is the condition where zero measurements of the load cell change randomly under no-load conditions. It can also happen when the apparatus is loaded, and this phenomenon is called Drift. Several reasons such as mechanical errors, fluctuation in excitation voltage, and temperature variations could cause drift. To troubleshoot the load cell for zero drift, it is important to inspect the entire system.

Every load cell comes with rated capacity. Loading the load cells beyond the rated value overloads the load cell. The telltale signs of load cell overload are inconsistent display reading, reading not coming back to zero even after the load is removed, the dramatic change of zero balance, etc. Shock overload is one of the most damaging among overloads. Here the weight on the load changes to a significant degree in a very short period. Most load cells endure some overload and this value is called Safe overload. Anything beyond that can lead to permanent damage.

Related articles to: How to Check the Load Cell with a Multimeter
Technical Learning 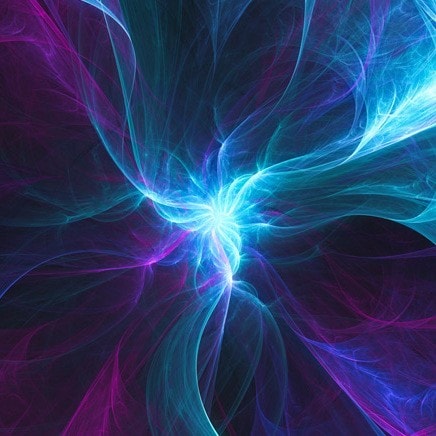 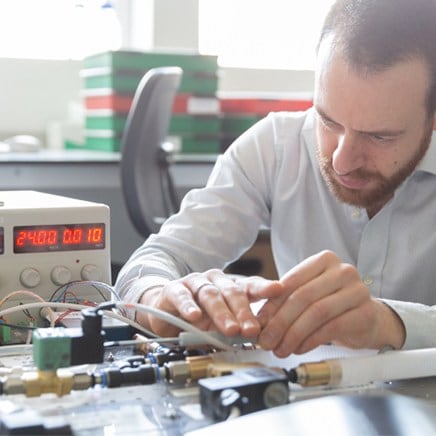