In the airline industry, weight is money. Every additional pound requires more fuel to lift, so making sure there’s enough gas in the tanks means knowing what the aircraft weighs. Weight distribution is another factor. Too much at the back and the aircraft flies nose-up, altering the angle of attack and consuming more fuel.

Weighing something as large as an aircraft—even a Boeing 747—is not particularly difficult. The way it’s done is with load cells. This White Paper from OMEGA Engineering explains how load cells are used to weigh very large objects. 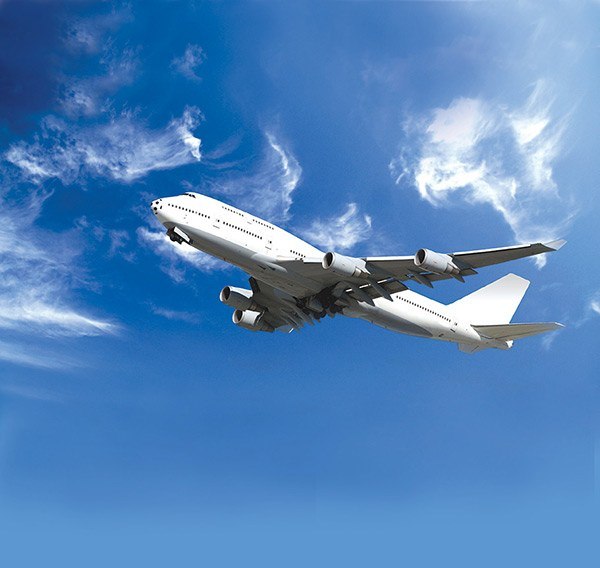 The Importance of Weight in Transportation

Aircraft, from two-seat civilian planes to the largest passenger and freight aircraft, are weighed regularly for two reasons. First, it’s an FAA requirement that the operator knows the weight of the aircraft, and as weight can change over time, periodic re-weighing is mandated. And second, a pilot may wish to know the weight of cargo or passengers and luggage taken on-board to determine both the fuel needed and the weight distribution (on small turboprop planes it’s not uncommon for passengers to be moved to even out weight distribution).

Truck weighing is another big application of load cells. Heavy vehicles cause significant damage to roadways and especially bridges, so states have limits on the maximum permissible load that may be carried. Enforcement of these limits is performed at roadside weigh stations where all trucks are required to stop for weighing.

Trains too need weighing. As with roads, excessive loads accelerate track wear, and as with aircraft, uneven weight distribution can result in stability issues. Freight moved by rail is sometimes priced on the basis of weight, making it essential to know the load in each rail car or wagon.

For centuries the primary means of weighing anything was with scales that used either the extension of a spring or a balance that compared one load with another. In recent decades though, for most industrial and commercial uses, these methods have been supplanted by load cells when a heavy weight needs to be measured.

A load cell is a device that converts a force (mass multiplied by gravity) to an electrical signal. This is commonly done through either the piezo-electric effect or with strain gauges. Piezo materials are those which output a small electric signal as they are compressed. While piezocrystals are the best known, there other similar materials that do the same, such as piezoceramics.

A strain gauge is an electrical device made from a material whose resistance changes with strain, usually manifested as deformation. These are used in load cells designed to deflect in response to a load. Most load cells are designed with a beam configuration that bends under load, although some use the expansion in cross-section resulting from longitudinal or axial compression. These generally give a less linear output than the bending configurations, making calibration a consideration.

Wheatstone Bridge A typical bending configuration is the ‘S’ beam load cell. In profile it looks like the letter ‘S’, and has four strain gauges fixed to the horizontal sections. When a load is applied vertically downwards on the top of the ‘S’ the bending puts two of gauges in compression and the other two in tension. Connecting these gauges in a Wheatstone Bridge arrangement enables the small changes in resistance to produce a measurable electrical signal.

For a strain gauge load cell to give useful measurements the load must be applied in the direction of operation. Side loads will result in inaccurate readings and may damage the device. Piezo sensor systems are more robust in this regard but are less accurate overall. In addition, the output from many piezo materials is quite temperature-dependent.

When evaluating load cells for an application, consideration should be given to the following:

Other potential issues to watch for are: the possibility of shock loading, off-center loading, and the need for environmental protection. An example of shock loading would be when a load is dropped onto the load cell. Impact-absorbing materials can reduce the impact of such loads. Off-center loads will produce misleading results and can damage the load cell. Load cells intended for outdoor environments should be specified to meet appropriate IP and NEMA standards.

Most weigh stations use either piezo-based or strain gauge load cells. These are embedded into the road surface and the load created by each axle measured. A recent innovation is so-called Weigh-in-Motion (WIM) technology where the truck can be weighed accurately without needing to stop. These systems use a combination of load cells and inductive loops that detect vehicle presence. They are fast and accurate, and most importantly, eliminate the need for each truck to stop to be weighed. This overcomes the problems of traffic backups experienced at busy times, which often forces the temporary closure of the weigh station.

Requirements for the WIM systems for highway use are defined in ASTM E1318-02. 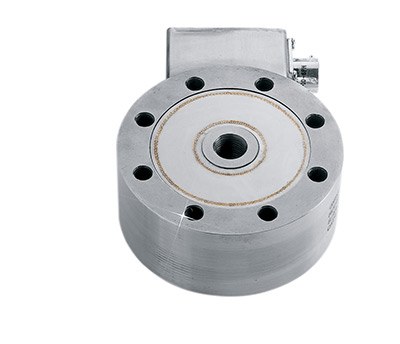 As with trucks, systems are available for both static and WIM measurement. These can determine individual axle loads, bogey loads and even the weight of an entire wagon or locomotive. Load cells are used in these systems and have accuracies of ±1% or better.

Aircraft are weighed with platform scales incorporating load cells. Typically the aircraft is pulled forward so all the wheels are on platforms. The total weight is then the sum of the readings from each platform. Distances and differences between platform readings are used to compute weigh distribution.

Trucks, aircraft and trains all need periodic weighing. This is done using load cells. A load cell employs either strain gauges where a measurable change in resistance occurs as the material is deformed or piezo materials that produce electrical charge when under pressure. These signals are amplified and can yield readings accurate to ±1%. 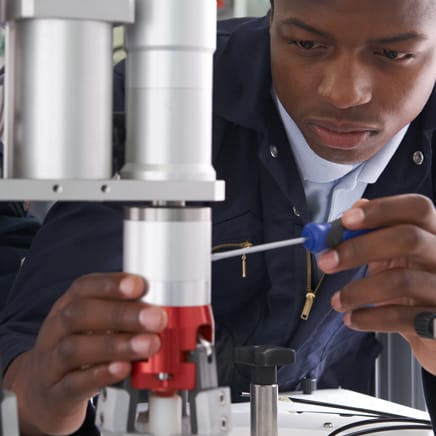 What to Look for When Selecting Accelerometers? 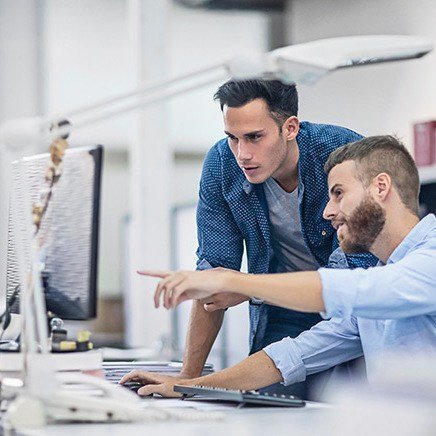